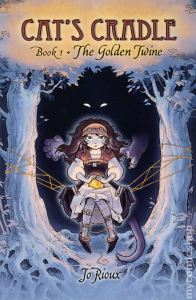 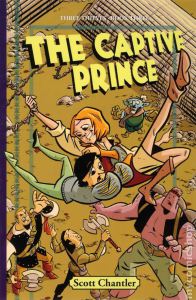 Click here for the full list of nominees! The winners will be announced on August 25, 3013.
Posted by Saffron Beckwith at 2:30 AM No comments: Links to this post 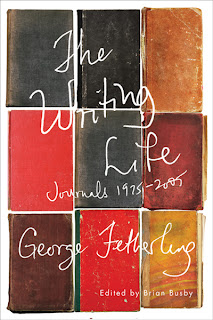 Canadian writer George Fetherling has recently published The Writing Life: Journals, 1975-2005 (McGill-Queen's University Press). The book is a selection of his daily journal entries spanning 30 years, taking him from Toronto to Vancouver, and it features notable Canadian cultural figures such as Margaret Atwood and Marshall McLuhan. According to MQUP, The Writing Life "provides a compelling portrait of the last three decades of Canadian cultural life."

In a recent article by The National Post, George Fetherling revisits his old Toronto neighbourhood and talks about the cultural zeitgeist of 1970s Toronto. Click here to read the full article.

On Censorship and Book Burning 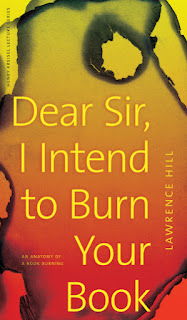 Shortly after the release of his bestselling novel The Book of Negroes, award-winning author Lawrence Hill received an unexpected email from a man in Amsterdam. The email was quite short, but its message packed a punch: This man planned to burn Hill's novel for using the word 'negro' in its title.

In his latest book Dear Sir, Intend to Burn Your Book: An Anatomy of Book Burning, Hill discusses his experience with censorship and provides an account of censorship in literature and the history of book burning. If you're interested in learning more, The Ottawa Citizen has published an abridged excerpt from Hill's book, which can be found here. He also did a wonderful interview with CBC's Jian Giomeshi, which you can listen to here (the interview begins at 0:05:45).

Have you ever tried to catch a nerd? There are many different kinds and they can be quite elusive. They run amok online, but disguise themselves as regular folk on the street. Luckily, the experts at BookNet Canada have put together this handy infographic for amateur Nerd Spotters:

Posted by Saffron Beckwith at 5:00 AM No comments: Links to this post

The Fierce Read Tours has one stop in Canada on June 19th. Gennifer Albin, author of Crewel will be at Indigo-Yorkdale along with Leigh Bardugo, Jessica Brody, Emmy Laybourne, Anna Banks. To learn more about the tour, you can go to their Facebook Page

Posted by Saffron Beckwith at 3:00 AM No comments: Links to this post 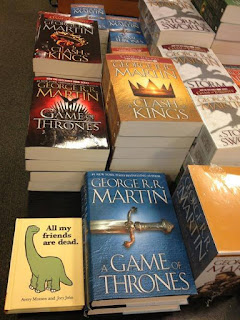 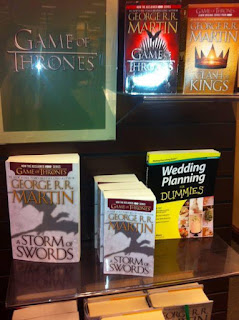 Calling All Authors and Illustrators!

The Canadian Children's Book Centre is looking for authors and/or illustrators with new children’s books being released in the period from Spring 2013 to Spring 2014 who are interested in touring schools, libraries, bookstores and community centres, outside of their home province, during TD Canadian Children’s Book Week 2014. The next Book Week tour will run from Saturday, May 3 to Saturday, May 10, 2014.

Malcom Gladwell: " a problem that was never a problem in the first place" 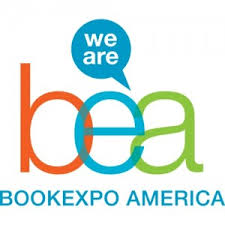 I'm just back from BEA...and man was New York hot! I didn't get a chance to hear Malcolm Gladwell speak but PW gave a synopsis of his interview by Brad Stone.
Below is the excerpt from PW:

Malcolm Gladwell was interviewed by Brad Stone at BEA's IDPF Digital Book conference on Wednesday, billed as a conversation about the future of digital publishing but more a discussion of his forthcoming book DAVID AND GOLIATH: Underdogs, Misfits, and the Art of Battling Giants--and a selection of at least some misfit ideas.

Gladwell's main thought on digital publishing is that people should be able to buy a book’s content and receive it in every format, from print to digital to audio. Not only did he have little guidance, but he showed little regard for the digerati in the audience: "People involved in the digital world always like to pretend they’ve invented more than a process. They want to believe it's a way of life or a philosophy, as if they're Schopenhauer. The only people who are good for the book business are people who produce great books. Amazon is just a place where people can find books. Amazon has 'solved' a problem that was never a problem in the first place."

Nor does he like the solution itself, suggesting unlimited selection is a problem. "You do not want everything you want, that's terrifying. You don't want a restaurant with a menu with 10 pages, you want three choices. The best experience as a consumer is someplace intimate and manageable, where someone with taste has given some consideration to what's being sold--like a good bookstore."

And Gladwell has no desire to communicate with readers except through the media he already uses. He does not Tweet, for example, and said, "It's weird for me as someone who writes for a living, that you would come home at night and write."  He suggested "that would be assuming that the more of me the better, but not everyone wants more of me."

Another controversial swipe was aimed at the New York Public Library's main branch: "The massive money sink of a mausoleum on 42 Street should be sold to support all the branch libraries." Gladwell supports libraries and their primary mission: "Libraries are also safe havens for people who are not from privileged backgrounds, who do not have access to books and where there is no quiet space to work."

But in his view, "the New York Public Library should be focused on keeping small libraries open, on its branches all over the city." He said, "Every time I turn around, there's some new extravagant renovation going on in the main building. Why?" (His distaste for property expenditures extends to colleges, too: "Students are funding mechanisms for the construction of new real estate.")

Posted by Saffron Beckwith at 3:00 AM No comments: Links to this post