342 films, eleven days! The world of cinema is heading to Toronto starting today.


If you find yourself in town and are trying to decide which rush line to queue up for, perhaps you should add these films, inspired by great books, to your list!


Be on the look out for not just celebrities, but some pretty excited authors seeing their work depicted on the big screen! 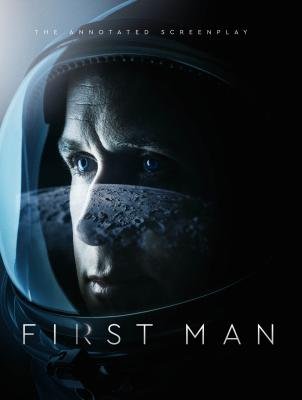 launches at TIFF and will be sold in the TIFF store.
P.P. S.: PRH lists their books on CataList, and has created a catalogue of titles they publish related to TIFF- Follow this link .
Posted by Rosalyn at 11:19 AM